A call to Triple 0 was all it took to save a mother’s life, but would your child be confident enough to pick up the phone? Earlier this year Eli, George and Marcel were home with their mother Cherie in Moorebank, while their father was out.

The night started off ordinarily enough until Cherie, who has been suffering from a chest infection, started having an asthma attack. Within moments she was unconscious on the floor struggling to breath. That is when her eldest son, 12-year-old Eli, jumped into action.

Eli, recalling his First Aid For You training, called Triple 0 and asked for an ambulance. While on the phone, he told his younger brother George, 10, to stay with their mother and administer her puffer, and sister Marcel, 8, to call their father on the mobile phone. 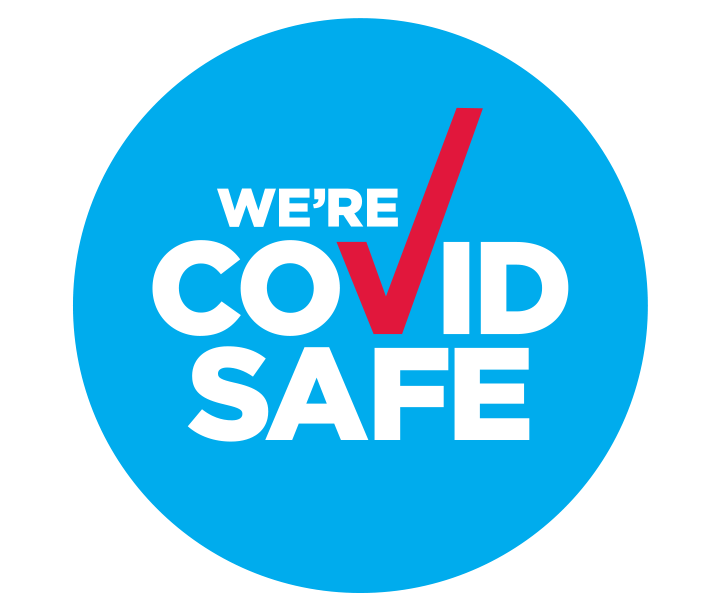 If you would like to organise a first aid course for workplace compliance, your family's peace of mind, a school holiday workshop to educate and entertain the kiddies, or perhaps a fun, constructive activity at your next event, please go to our Book a First Aid Course page: